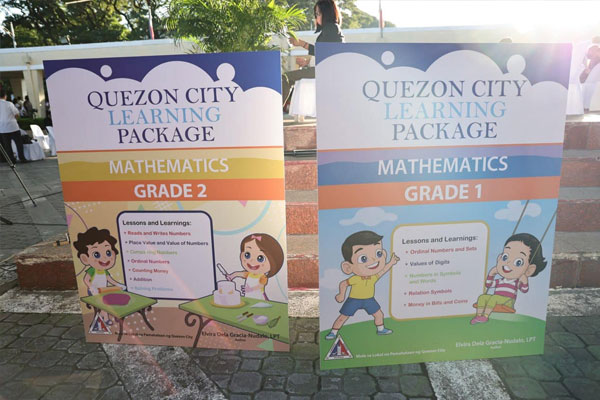 The Quezon City government on Monday, Jan. 23, held the turnover ceremony for over 280,000 workbooks, which will be distributed to kindergarten and elementary students, at the Quezon City Hall on Jan. 23, according to a report by Manila Bulletin.

The local government said that the workbooks will be given to the students in all the 95 public elementary schools in the city.

It added that 40,000 kindergarten pupils will each receive two workbooks.

Meanwhile, 30,000 Grade 1 students will each get three mathematics workbooks and 37,228 Grade 2 learners will receive two each.

The city government said that the distribution of workbooks is part of its response to learning loss or the loss of knowledge and skills of a student due to the delay or interruption of his or her education.

The students can use the workbooks to practice for their lessons and continue to hone their knowledge and skills.

The distribution of the workbooks is also part of the city’s activities for the International Day of Education celebrated every Jan. 24 to raise awareness on the importance of education for peace and development of all.

Quezon City Vice Mayor Gian Sotto led the turnover of the workbooks to the representatives of the QC Public School Teachers Association along with city counilors, Education Affairs Unit and the QC School Divisions Office (SDO). 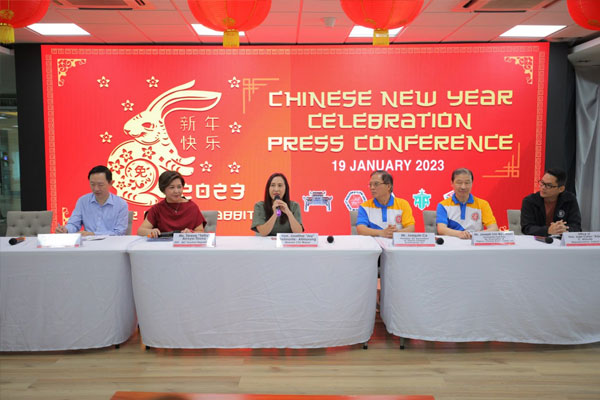