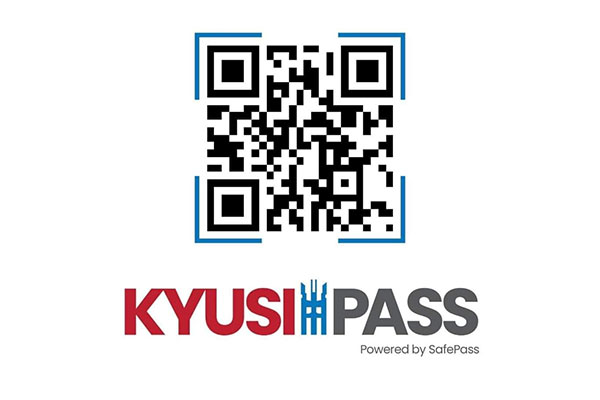 The Quezon City government, through its KyusiPass contact tracing system, has identified some 774 individuals who might have been exposed to nine positive cases recently recorded in the city.

The City Epidemiology and Disease Surveillance Unit (CESU) sent exposure notification to these individuals urging them to report immediately especially if they are manifesting symptoms like cough and fever.

According to CESU Chief Dr. Rolando Cruz, his team was able to detect and trace individuals who had been at identified exposure sites with data gathered through KyusiPass.

“Upon reviewing the activities of residents who tested positive last May 7 and 8, we learned that nine of them were at certain establishments during the time they’re most likely infectious,” Dr. Cruz said.

“Through KyusiPass we were able to easily get details of other customers who were at the same establishments at around the same time,” he added.

When entering any establishment, Cruz said citizens should use KyusiPass as a contact tracing tool as it makes data management and exposure notification easier.

Meanwhile, Mayor Joy Belmonte reiterated the mandate for business establishments to set up a KyusiPass QR code or provide a QR code scanner at their entrances under City Ordinance No. 3019, S-2021.

“We understand the desire of all businesses to get back to normal as soon as possible. The use of KyusiPass will be instrumental in a way that helps us detect, track, and isolate COVID cases faster,” said Belmonte. 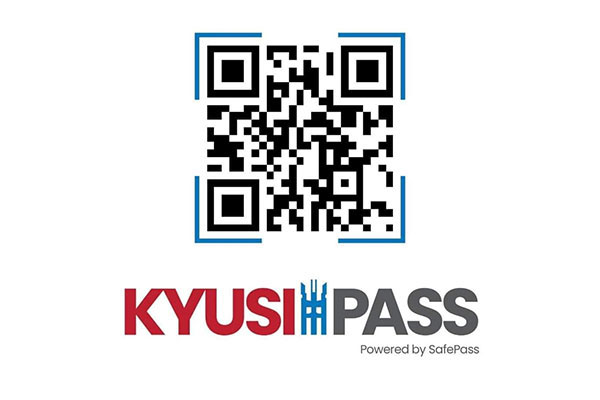